Africa Oyé which is the UK’s largest live festival of African music and culture recently celebrated its 25th anniversary on the 17th and 18th June this year. This was only my second time at the festival which I found absolutely amazing. Over 80,000 people descended on Sefton Park, Liverpool during the two-day festival which was completely free.The artists represent many areas of Africa with their diverse styles of music and culture with many returning for the second time at Africa Oyé. Below is a selection from some of the artists that attended during the two-day event. 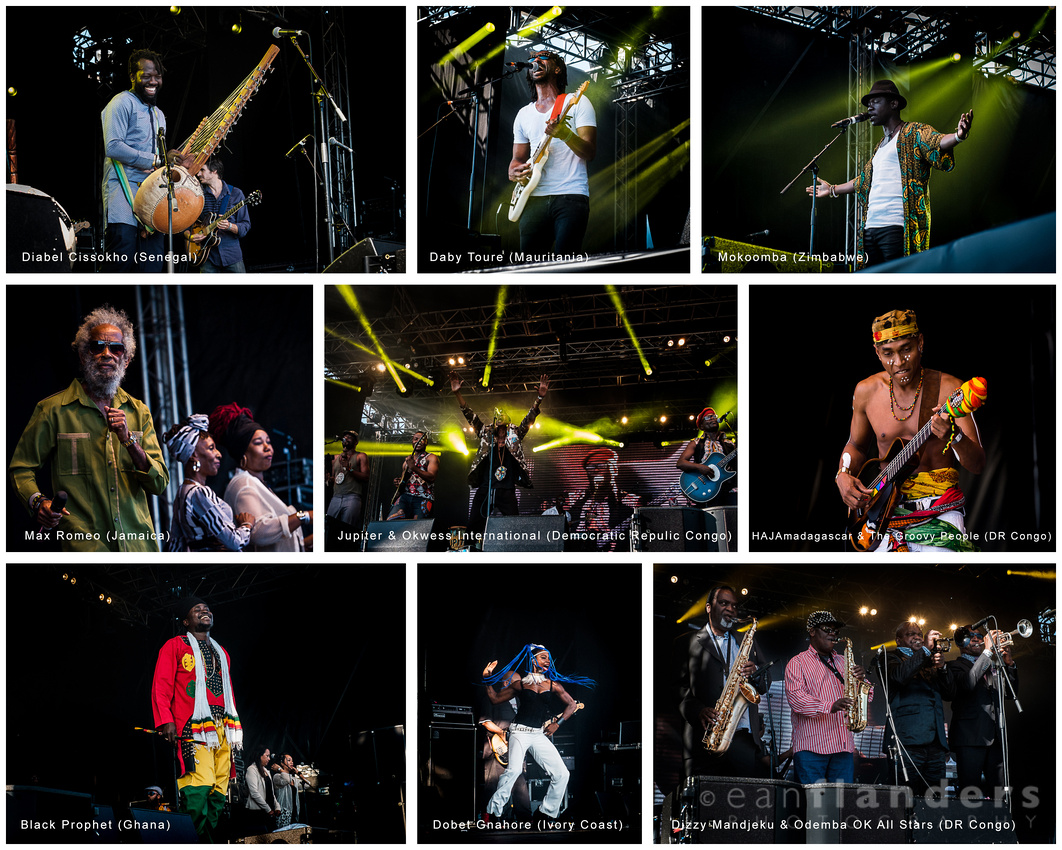